The week is addressed to you, an industry insider who wants to pitch a project, a communications manager who was suddenly given responsibility for that “digital social whatever” and now need to learn or a student who is about to do some serious networking. Whoever you are, it is important that you know the digital codes and speak geek jargon. In cooperation with Community Manager Freja Eilertzen from Untold*, I will present you with the dictionary that grooms even the biggest noob for SMWCPH. A list of buzzwords that makes you ready for the game. In other words – let me introduce you to bullshit bingo.

First of all, you must understand that it is not cool to translate words into Danish. No’oh – on the internet, we are international.

If you aren’t a Digital Native or from Generation C (C as in connected), you might not know that Twitter is the place to be during SMWPCH. Social Media Week is all about attention and getting retweeted. Remember nobody visits your profile, everything happens in the stream/on the timeline.

This is also why you need to pay attention to using the right hashtags. #SMWCPH and #SMDK are the most important ones. In addition, each event has a specific hashtag which you will find in the program, app or before each event starts.

If you want to mention someone, it is common practice to use his or her Twitter handle (name on Twitter). Unless it gets dirty, then you might want to resort to not using it – also known as subtweeting.

Ironically social media week is also about meeting people in “real life” and like everything else in this industry of rhetoric, the meetups have fancy names:

Social business was once used as a term to describe business with a social objective – like fighting poverty. That is so last year – now the term is used when talking about business focusing on social media tools and social networking behavioral standards. In this context, you have to learn the following buzzwords:

Dark Social – May the Force be with you

During the last years focus has been on how companies and organizations deal (or don’t) deal with adversity on social media. In this context, the word shitstorm has occurred as a concept when users on write badly about a business (Telenor, Legoland and Jensens Bøfhus to mention a few) on social media so that everyone else can see it, share it and comment on it. Shitstorm will definitely be a concept you will hear during SMW.  Opposite shitstorm we have lovestorm as catalyst for expressing joy on any social media platform.

Another thing we have talked about for some while is second screen experiences.  Second Screen is the use of an additional device (e.g. tablet, smartphone) while watching television. It allows the audience to interact with what they’re consuming whether it’s a TV show, video game or movie. Now, we are talking about third screen which is when a consumer will simultaneously watch TV, use their computer AND use another device.

Last but definitely not least come memes. Memes are an internet phenomenon that spreads virally and come in many sizes: pictures, caricatures, text and videos. Memes is the internet’s underground communication full of implied codes and inside jokes. Once you understand to decode and use memes, you are very close to what I would call a thoroughbred social media geek.

Lolcat meme – maybe one of the most popular memes out there.

All the listed words in this article plus maybe around a thousand more will make you an expert on social media lingo. And who knows – maybe next year you will be the one taking over the stage during Social Media Week? 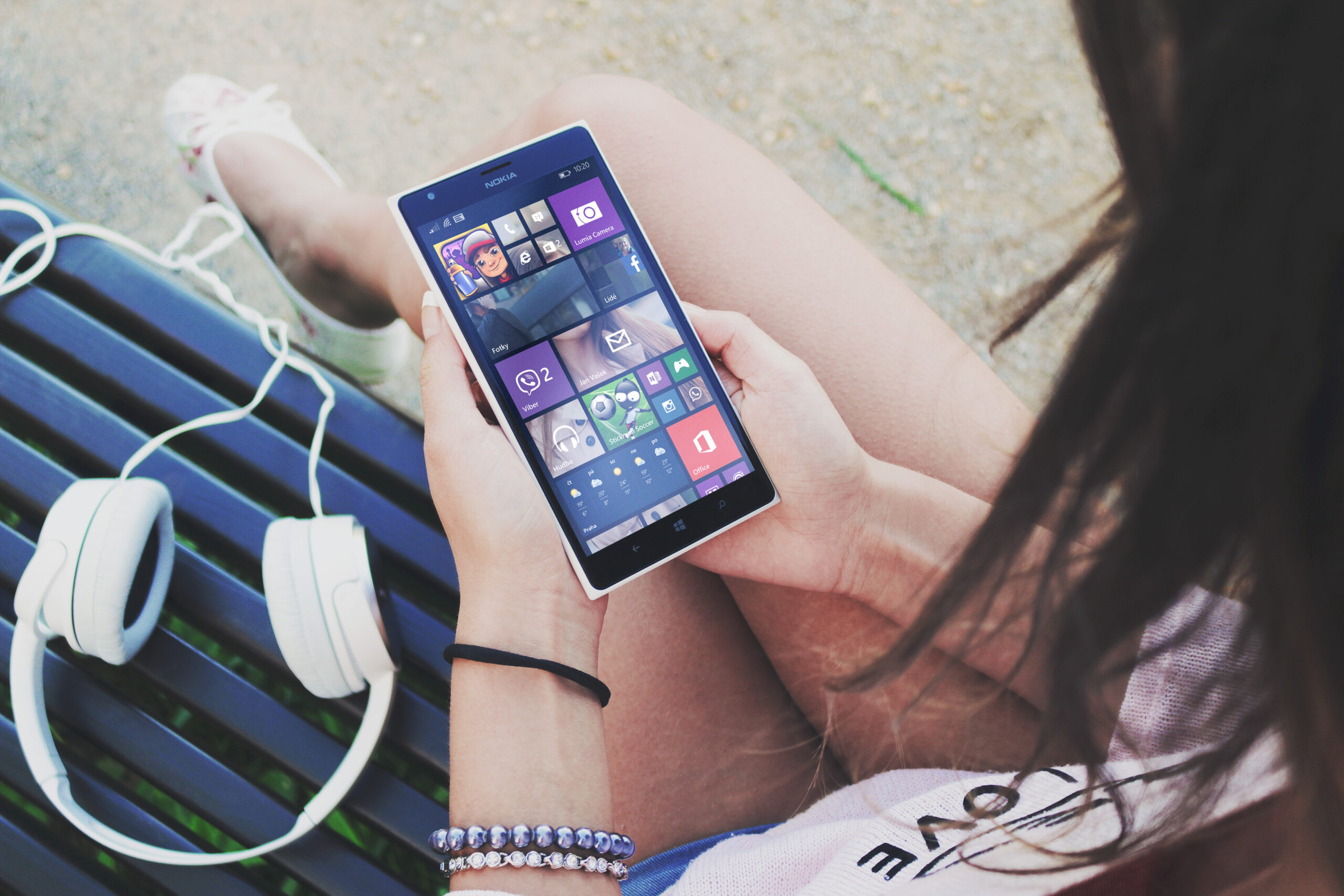 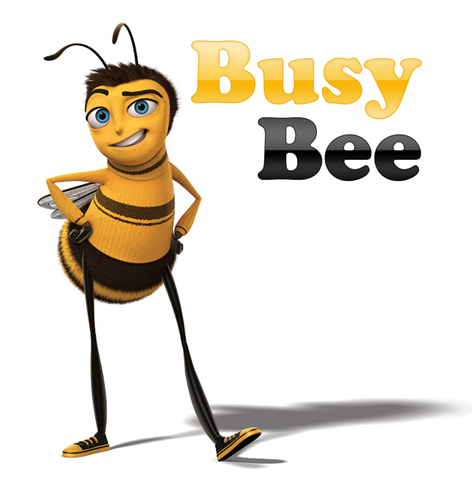 THE ARCHETYPES OF SOCIAL MEDIA WEEK